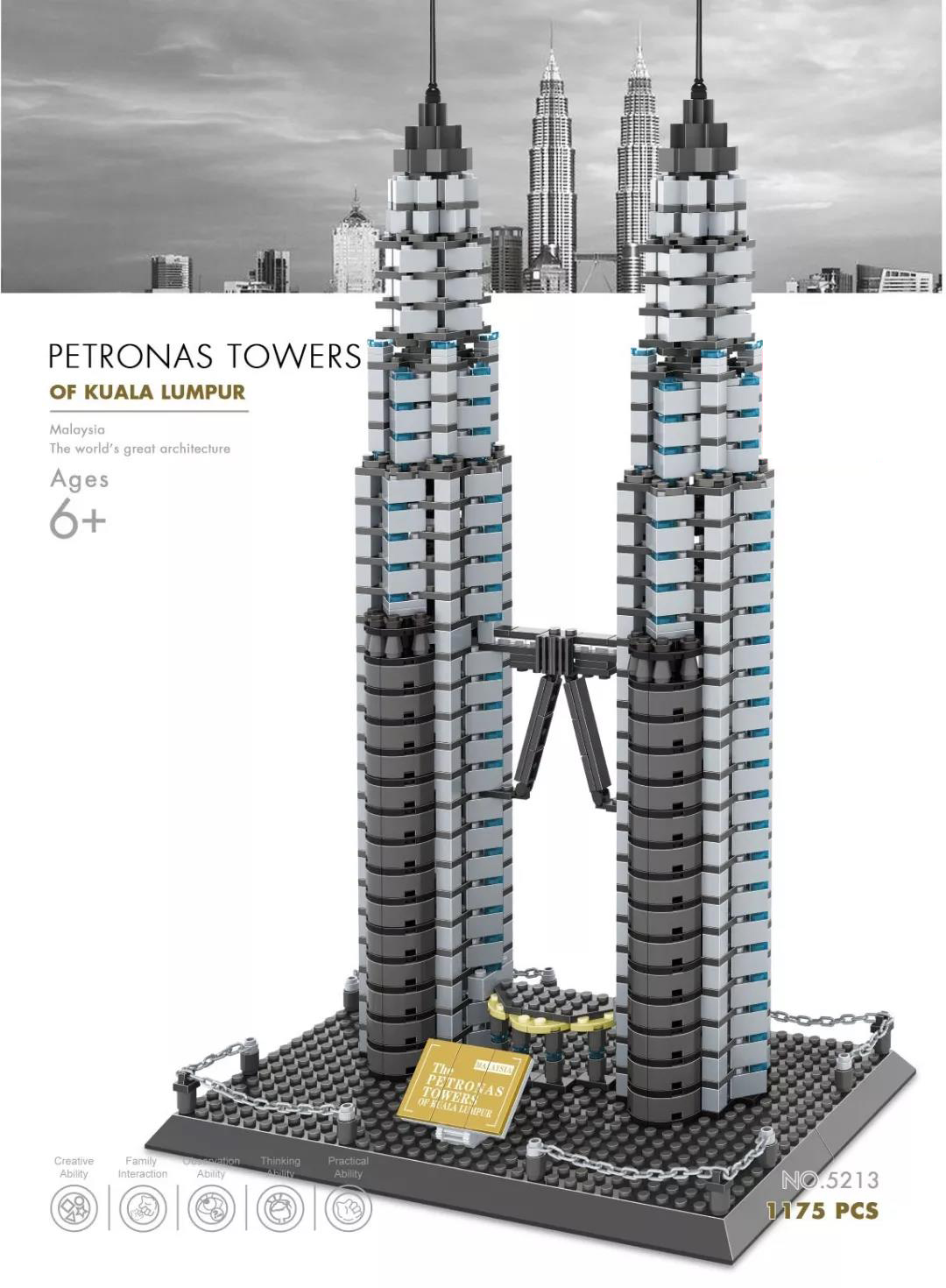 Get you own  Petronas Towers on Amazon: https://amazon.com/dp/B083CVZRC9 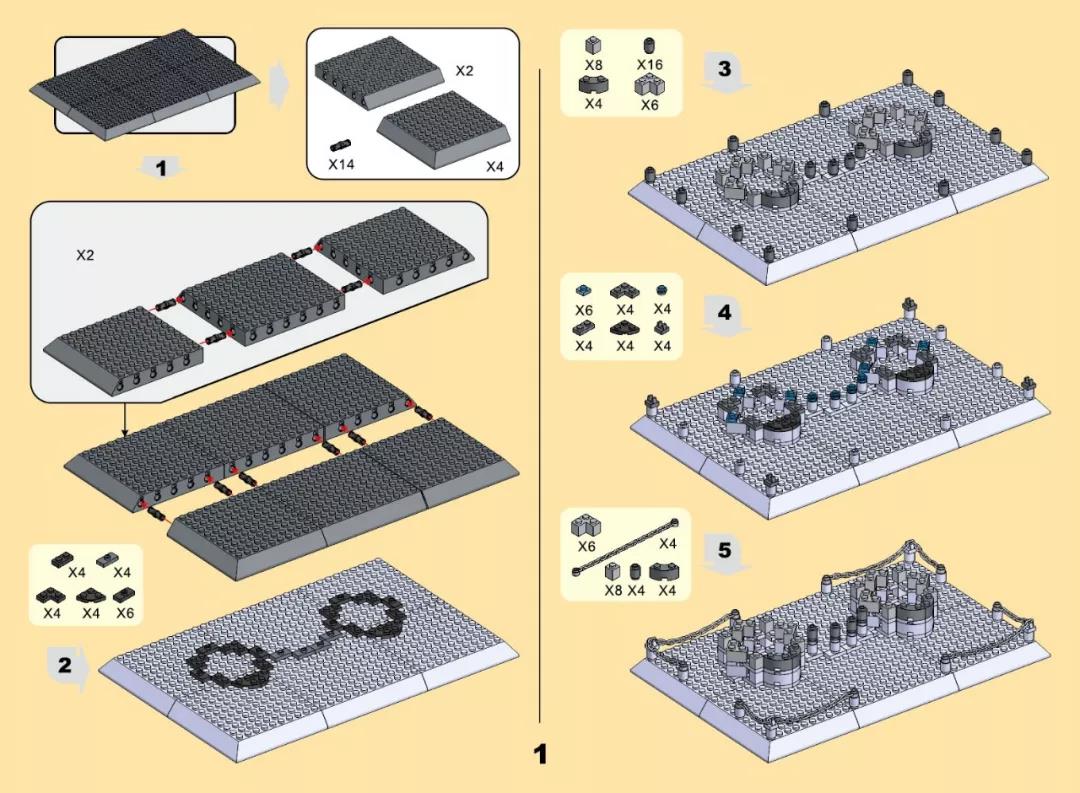 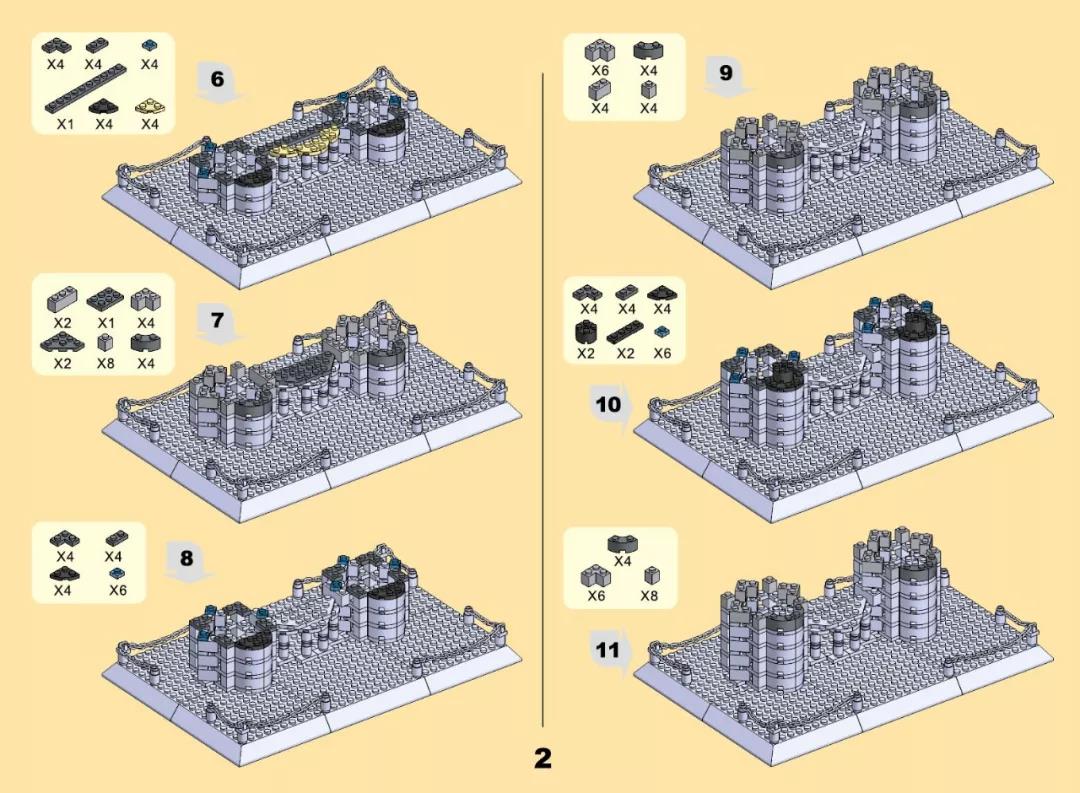 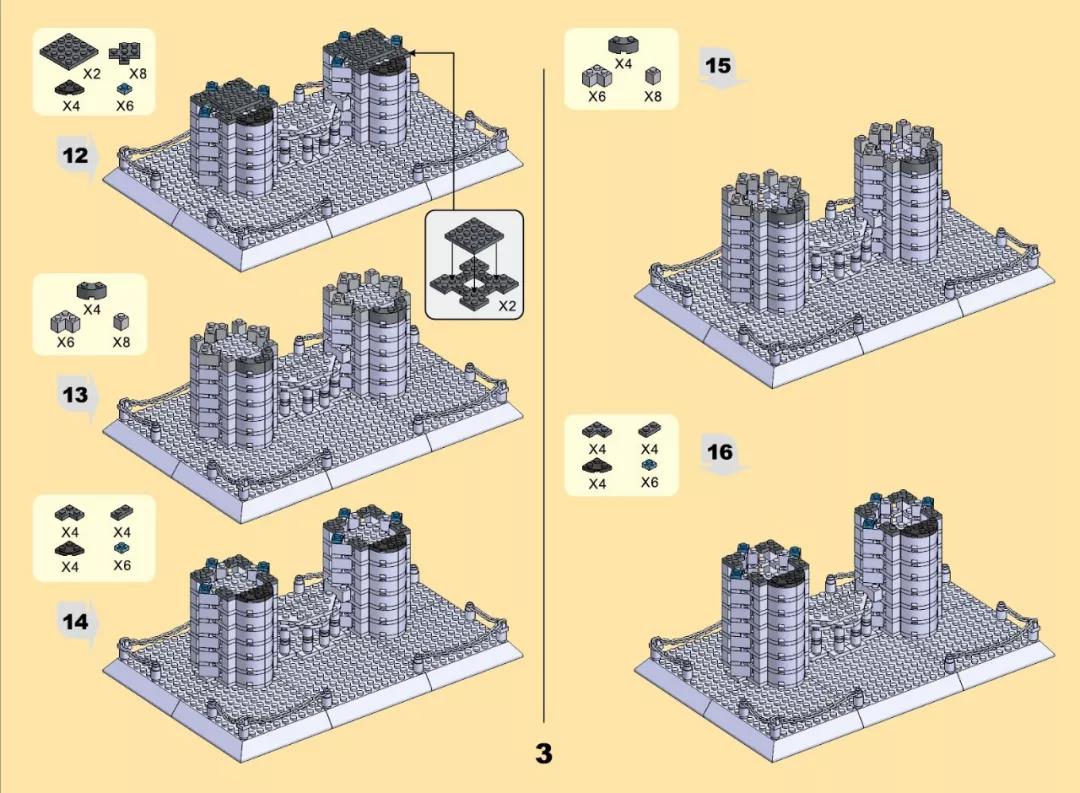 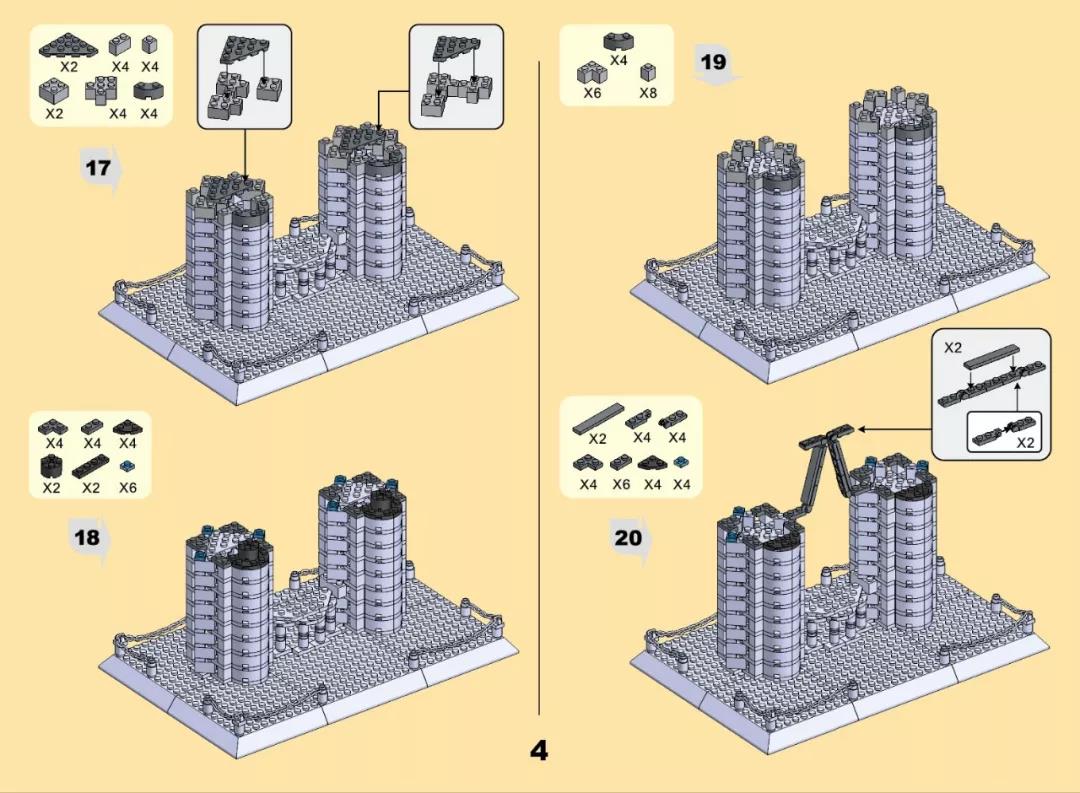 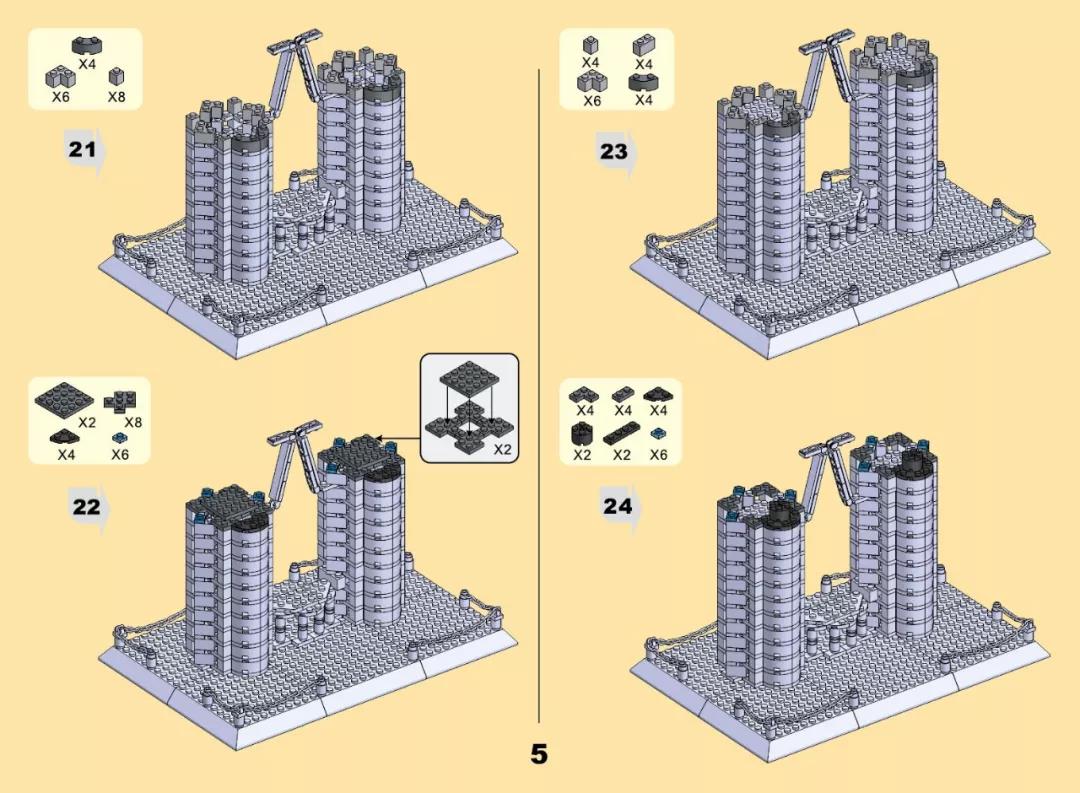 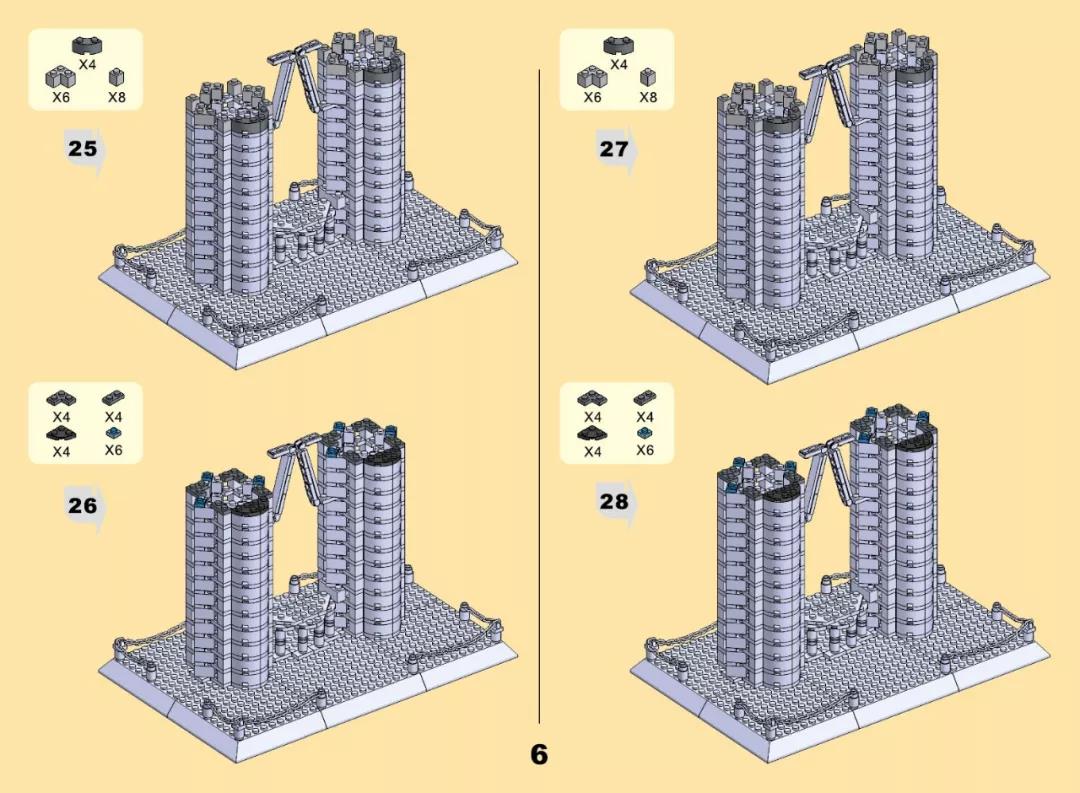 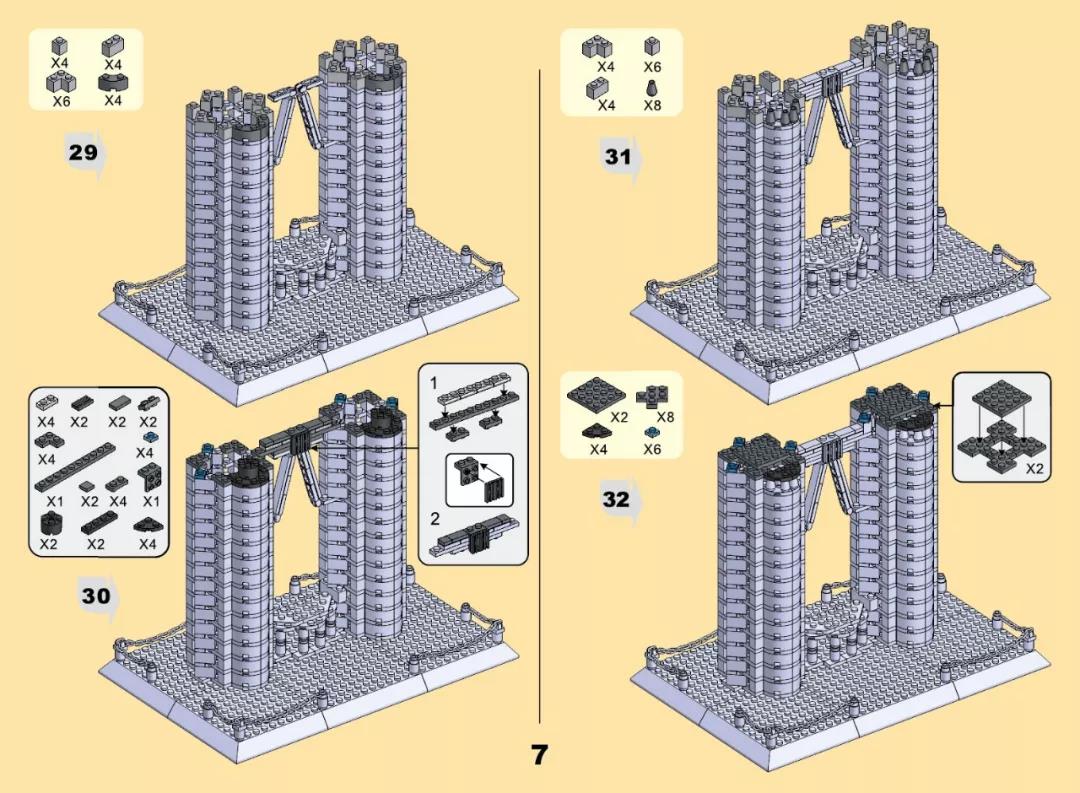 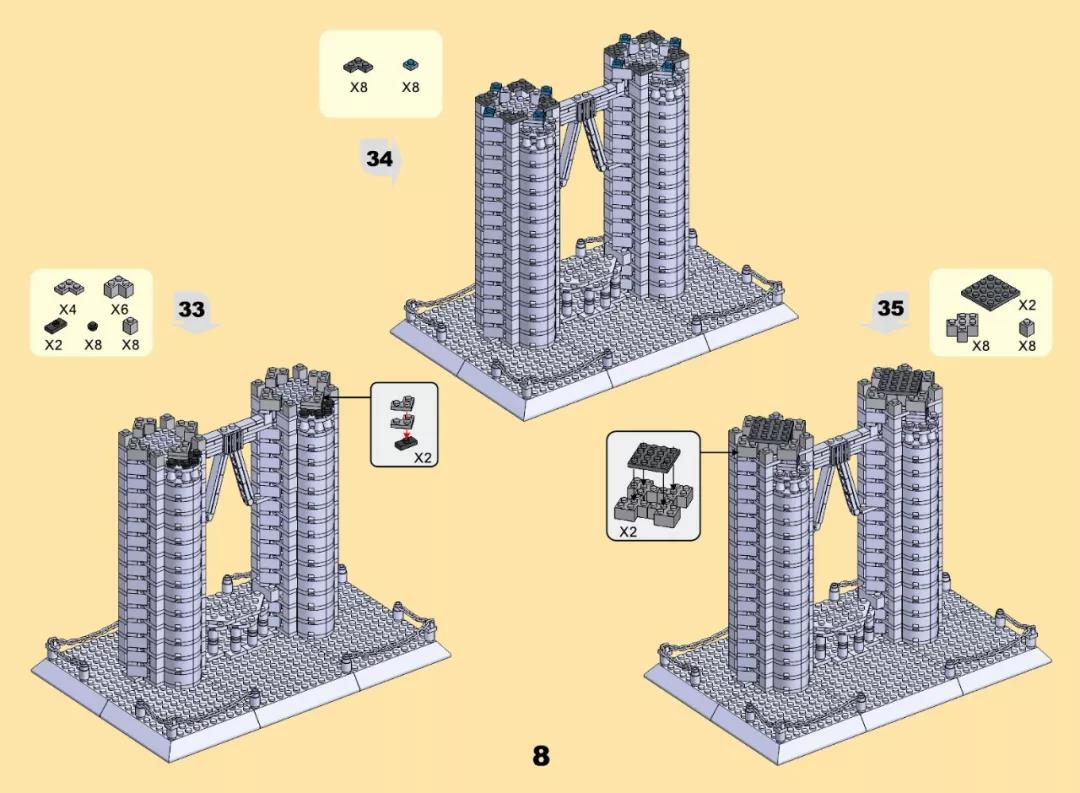 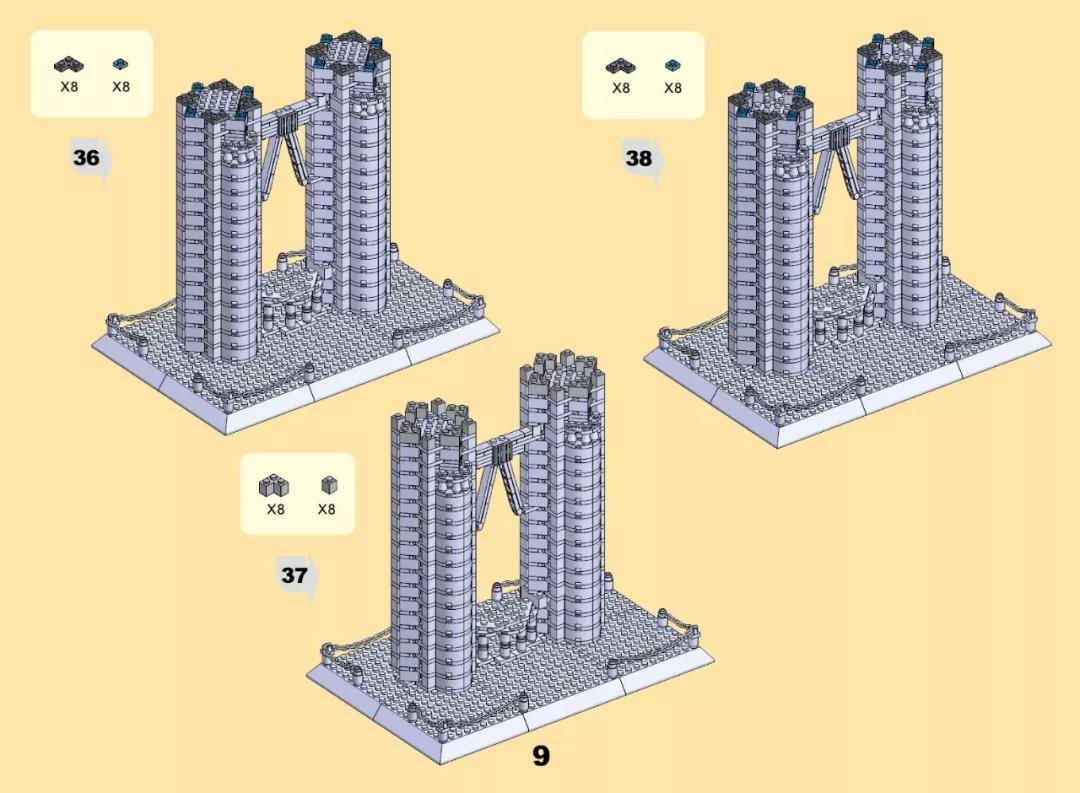 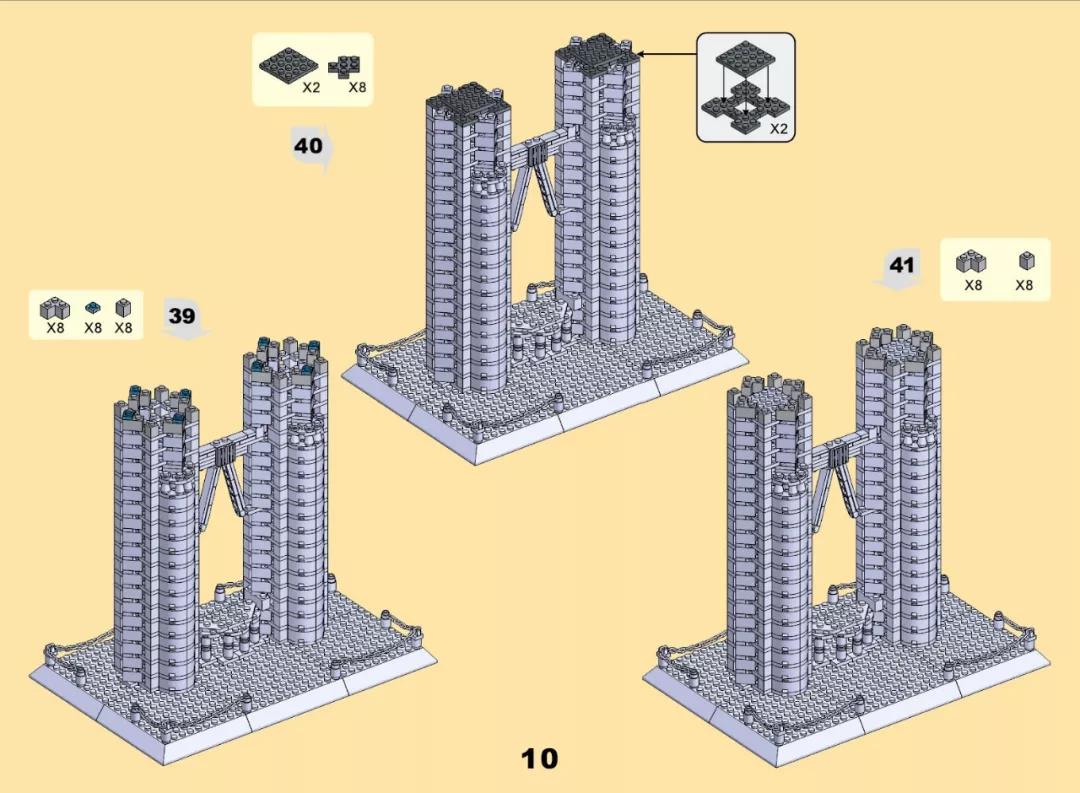 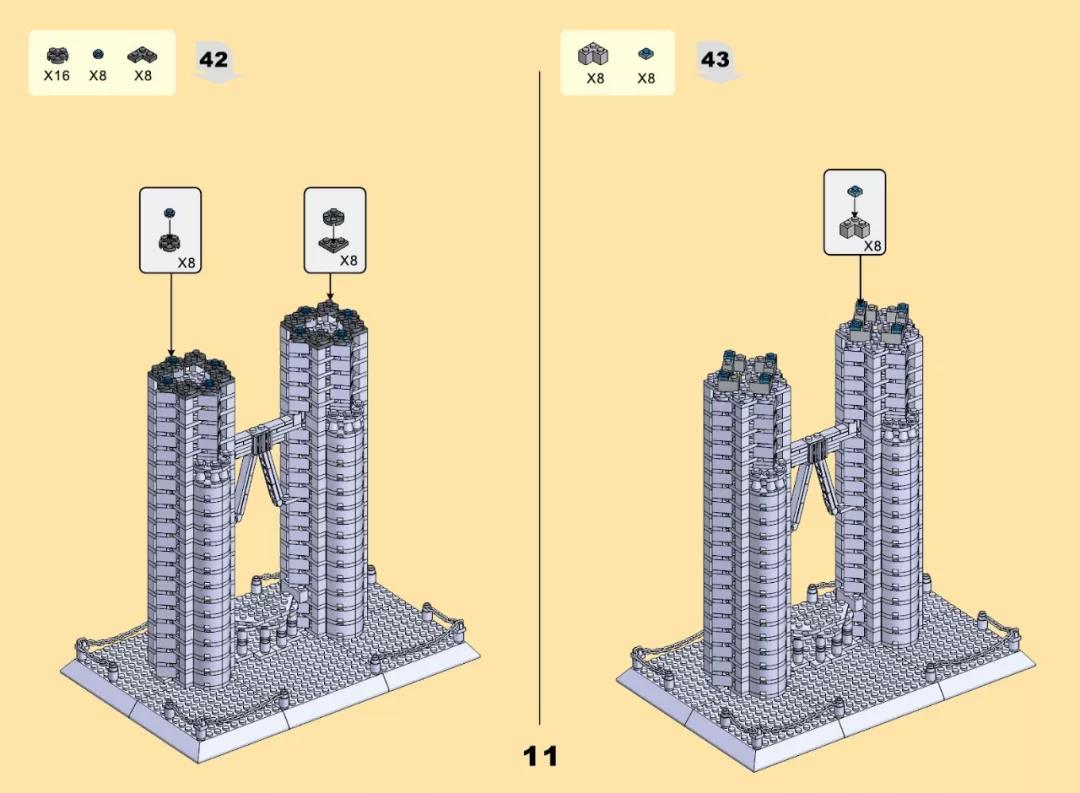 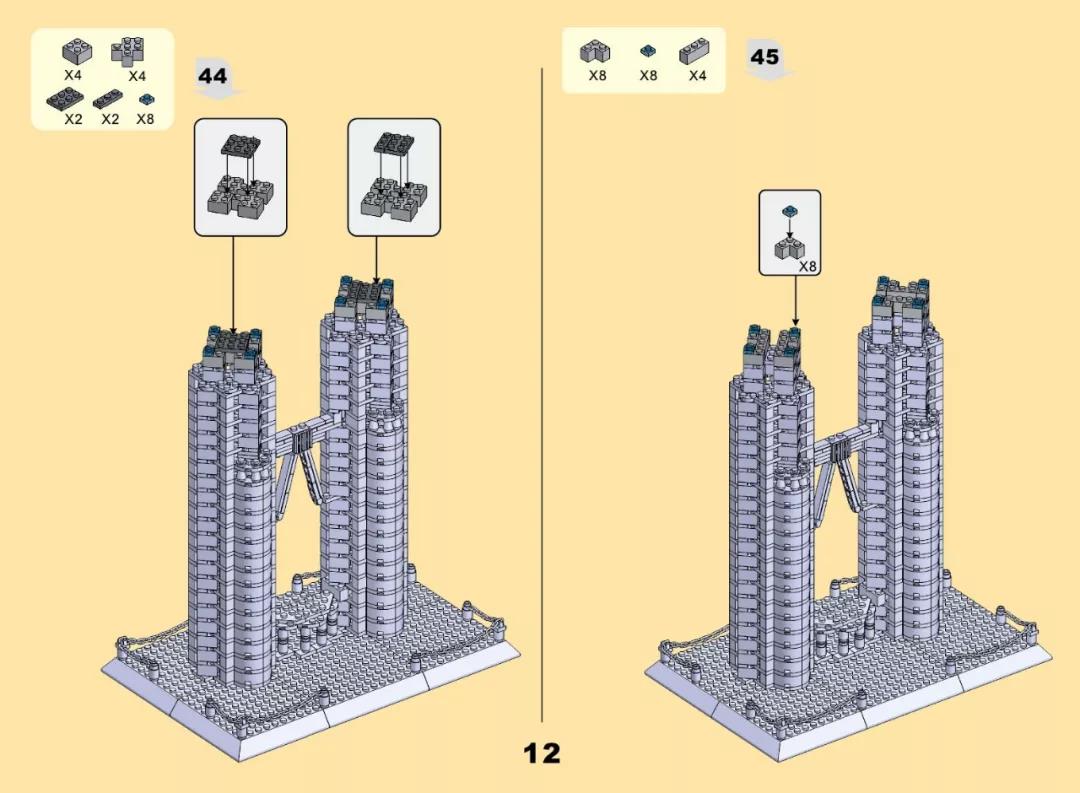 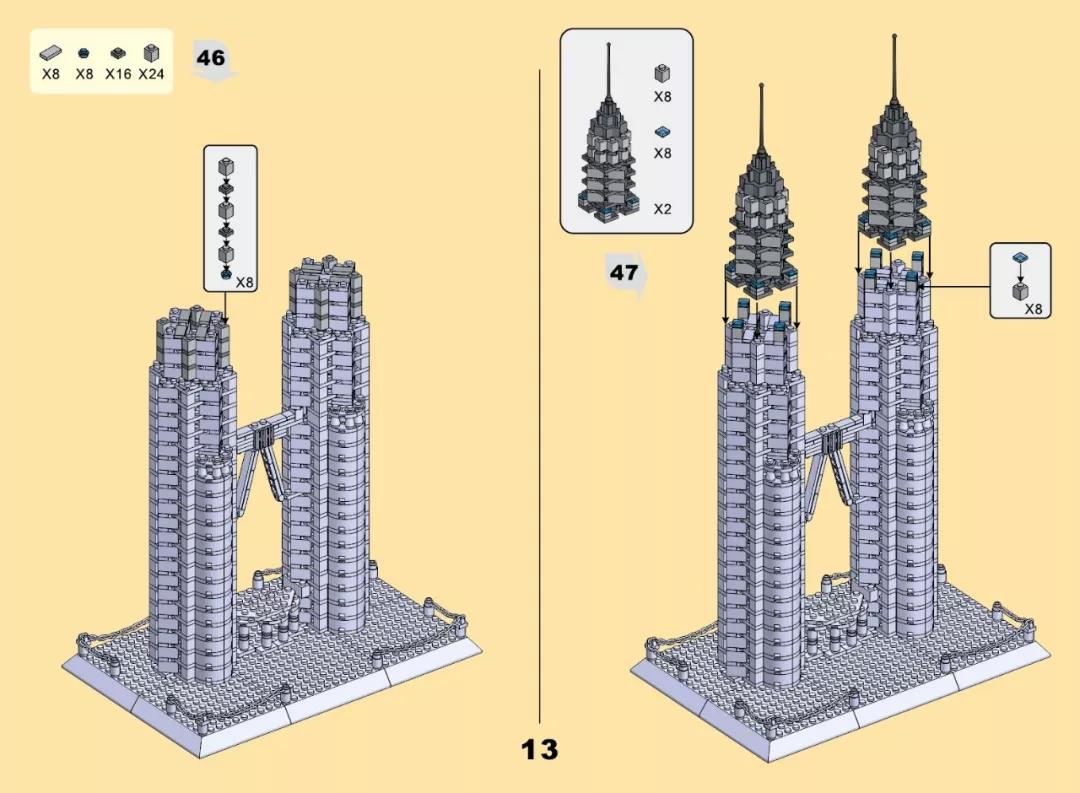 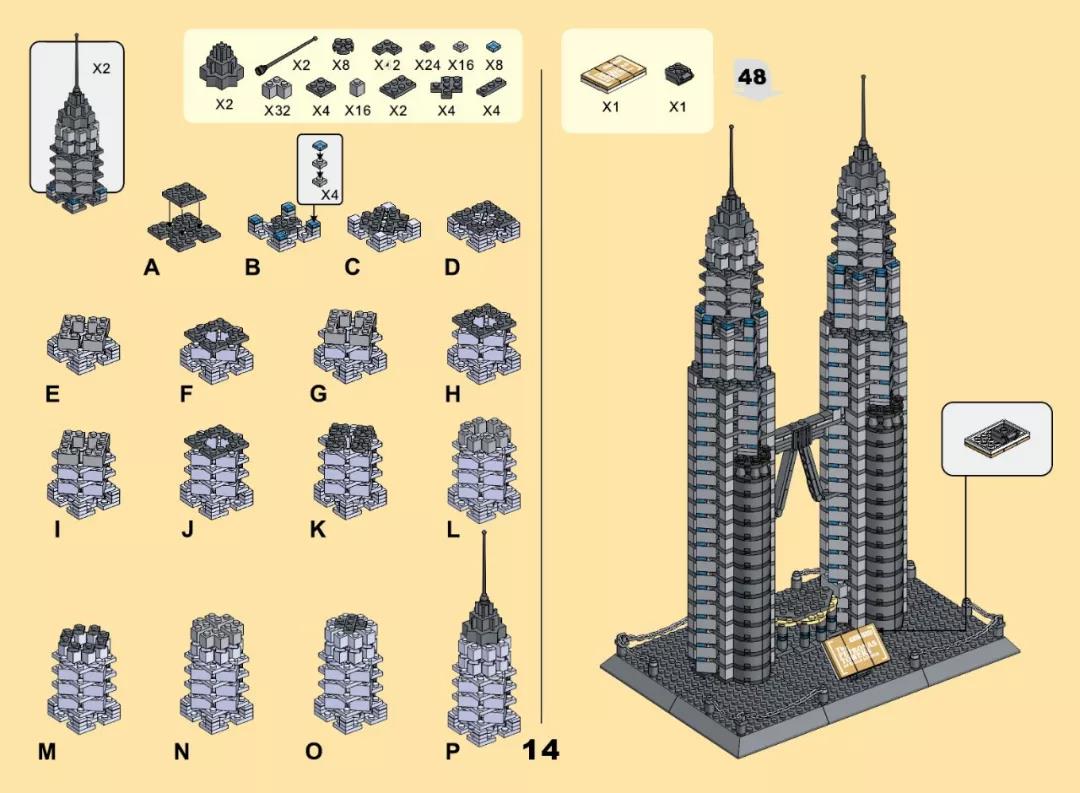 The 88 - story towers feature a skybridge between the two towers on 41st and 42nd floors, which is the highest 2-storey bridge in the world. It is not attached to the main structure but instead designed t slide in and out of the towers to prevent it from breaking during high winds. The bridge is 588 ft(170 m) above the ground and 190 ft (58 m) long, weighing 750 tons.

Today, Petronas Twin Towers are owned and operated by Petronas, the Malaysia's government-owned oil company. Besides a 6 storey shopping complex(Suria KLCC), the twin towers house Petronas, as well as associated Malaysian firms and multinational companies. At the lower level, the Petronas Towers also include a concert hail that is home to the Malaysian Philharmonic and a business reference library.
Labels: Instruction 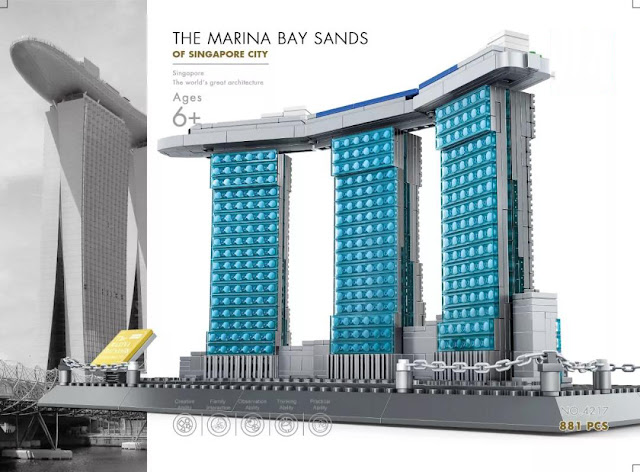